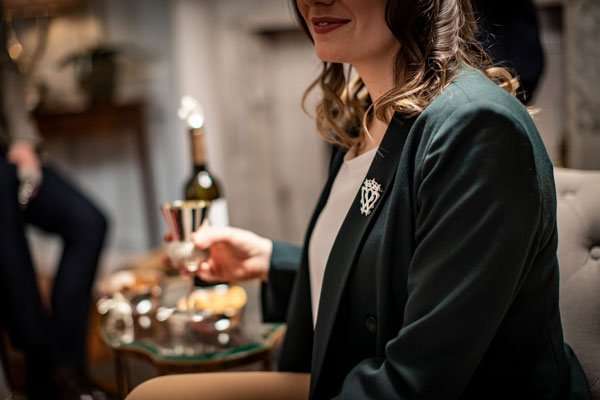 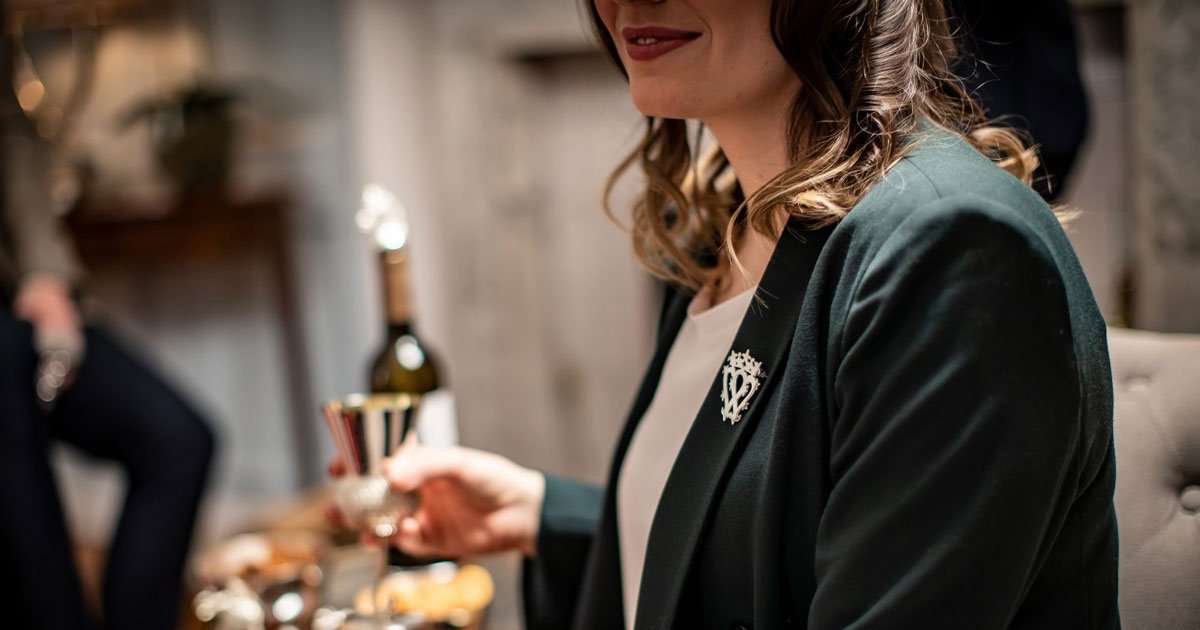 The Luckenbooth Brooch is an enduring Scottish symbol of love, friendship and good luck, strongly associated with Edinburgh. Traditionally made of silver and sometimes set with a Cairngorm or gemstones, the Luckenbooth design is typically heart-shaped, or two hearts intertwined, surmounted by a crown.

At Hayward and Stott, we are delighted to have created a stylish and contemporary Luckenbooth design that highlights our emphasis on creating bespoke, luxury items that can be used and enjoyed every day.

Traditions of the Luckenbooth

Traditionally, the brooch was gifted by a man to his sweetheart as a symbol of betrothal. Said to ease the pain of childbirth, it was often passed down from mother to daughter in Scottish families. The brooch was also known as a lucky charm that could protect the wearer from evil spirits and sometimes pinned to a newborn’s shawl to ward off the ‘sithean’ (fairy spirits).

The Luckenbooth brooch is of medieval Scottish origin with the earliest mention of one around the 15th Century. The design originated from the Luckenbooths, or ‘Luckenbuiths’ on the Edinburgh High Street which housed ‘Buith Raw’ (Scots for booth row), north of St Giles’ Kirk.

The ‘Luckenbuiths’ were lockable booths or stalls at street level that housed silver and goldsmiths, and where merchants would trade jewellery and trinkets. It was these original ‘Luckenbuiths’ where the Luckenbooth brooches found their name and established their reputation. It’s been said that soldiers would march down the Mile from Edinburgh castle and purchase a Luckenbooth for their sweetheart to keep until they returned from war.

Romantic inscriptions and the initials of the owner were often engraved on the back to celebrate a betrothal, such as, “Wrong not the heart whose joy thou art”, or “My heart you have and yours I crave” (from brooches designed around 1700 which remain part of a collection at the National Museum of Scotland).

The brooches continued to be popular within the Scottish aristocracy throughout the 18th and 19th centuries and were embellished with more elaborate design, sometimes enamelled or set with gemstones. Although the Victorian designs were beautiful, the simpler and more accessible versions of Luckenbooths continued to be a popular choice of charm within Scottish families.

From roughly 1850 onwards, the intertwined hearts came to be known as ‘Mary’s Brooches’ after Mary Queen of Scots gifted one to her husband Lord Darnley, as a symbol of her devotion. The two hearts were to resemble the letter M with a thistle fleur de lys added into the design, perhaps as a nod Scotland’s close historical connection with France.

Over the years, the Luckenbooth has also found its way into another lasting and popular Scottish tradition, ‘The Luckenbooth Brooch Dance’, a Scottish reel devised by John Bowie Dickson in 1968. Named after the history of the brooch, you’ll find it included in many a setup and down the country, celebrating its’ heritage.

The gift of a Brooch

Today, the Luckenbooth Brooch continues to be a prevalent choice for a wedding or Christening gift across the globe. They are an excellent choice when looking to for a memorable token, one steeped in Scottish tradition as an emblem of love, friendship and luck.

At Hayward and Stott, we are delighted to present our take on the traditional Luckenbooth Brooch, blending Scottish tradition with simple, elegant design.

The contemporary feel will elevate an outfit, worn on a lapel or pinned to a scarf as an eye-catching detail. 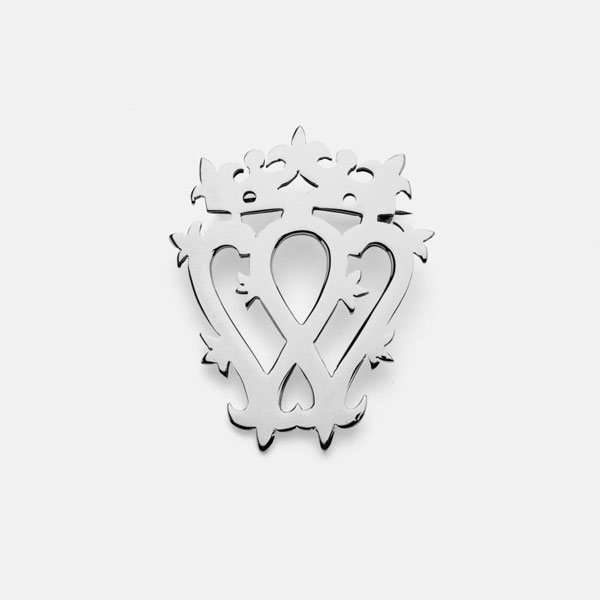 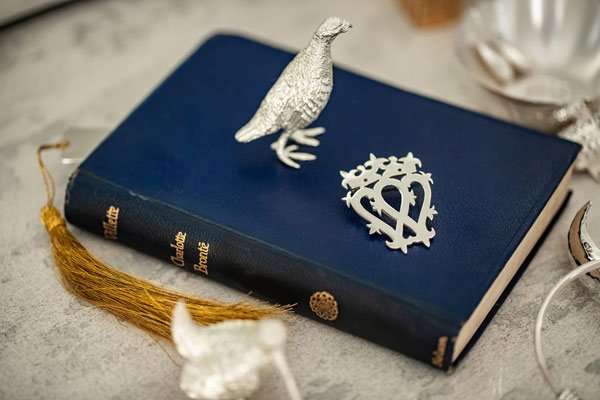